Your new hire should be culturally aware in Sweden 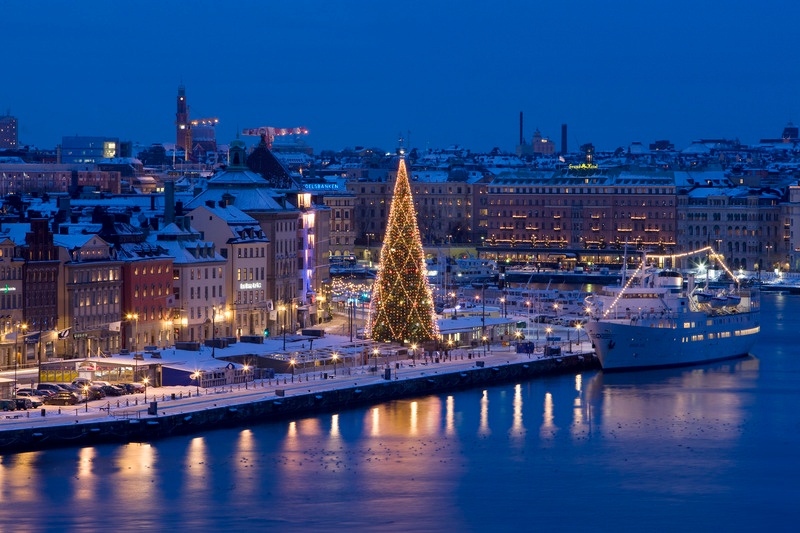 Expats love moving to Sweden. It is an amazing country to live in for many reasons: women’s rights, tech opportunities, childcare, healthcare and much more. That said, making friends and getting used to Swedish office culture can be very tough both for the expat and their spouse. Let's look at a few examples.

For example, let’s start with the Swedish language. In Swedish, when someone is utterly confused or has misunderstood something you say, that person is "ute och cyklar" which is translated to English as saying “out and biking”. In the English language we would joke about someone who has completely missed something as being “out to lunch”. To the English speaker, FART is a somewhat childish term for the act of emitting gas from one’s rear end. In Swedish the word FART means SPEED. Hence, the sign FART KONTROLL is actually found on the highway not in the men’s room at a restaurant. It’s fun to giggle over word mistakes foreigners make as they learn the Swedish language; however, your new hire will feel most at home when he/she begins to understand their new language and culture. These are just small examples of the way the Swedish language can trip up a new speaker when they are getting to know the language.

In addition to learning the Swedish language, there are other cultural differences that your expat should learn quickly as they settle into their new life in Sweden. Do you know the #1 thing is that most irritates Swedish managers about working with new expats is their disregard for punctuality? Swedes are very punctual and it is a sign of disrespect to be even 5 minutes late for a meeting. An expat from South America, for instance, might be quite surprised at the glares they receive when arriving to a meeting a few minutes late.

Swedes have great respect for pauses of silence in conversation. They are comfortable with bits of silence between sentences. This can make a foreigner nervous and even paranoid if they do not understand that they are not responsible to fill in any awkward periods of silence. Swedes view this break in conversation natural.

During meetings, your expat should learn that group consensus is important. Swedes like to discuss big decisions until they get to the point that everyone agrees how to move forward. This differs from the way Americans might run a meeting in a more top to bottom decision making style. If you have an American moving to Sweden, it would be good for them to learn to share the stage and learn to give and take in meetings.

Swedes respect their personal life. They are extremely productive during the day but when work is over they are happy to go home and enjoy their family. Some foreigners may take it personally if they do not get invited to their colleague's home and out for drinks after work soon after they begin their new job. It would be helpful for new hires to not take this personally. Let your new hire know that they should be patient as they make new Swedish friends. They may spend much of their new year alone or with other expats outside of work. Encourage them to take up hobbies during their free time that bring them joy and expose them to new friends have fun with on their free time.

As an expat learns the Swedish language and culture, there will be many times when cultural faux pas and mistakes will cause embarrassment. There are more cultural differences between Swedes and people from other countries. They are super easy to learn but easily overlooked without the proper mentorship. Help your new hire to feel self-confident and informed. Give them all the tools they need to understand Swedes and Swedish culture.

To help you help your new talent, we have compiled an easy complimentary online course called Professional Inspiration. It is free for a limited time. The training is a compilation of over 20 years of time-tested knowledge, put into an easy format, that will help your new transfer to Sweden avoid loads of cultural pitfalls. There are over 30 training videos, dozens of interactive worksheets, interviews with Swedish managers explaining what they expect from new hires and more. If you have a new transfer moving to Sweden, we would love to share this with them. https://info.nimmersion.com/professional-inspiration-sign-up