Immigration: Why you should deregister that work permit 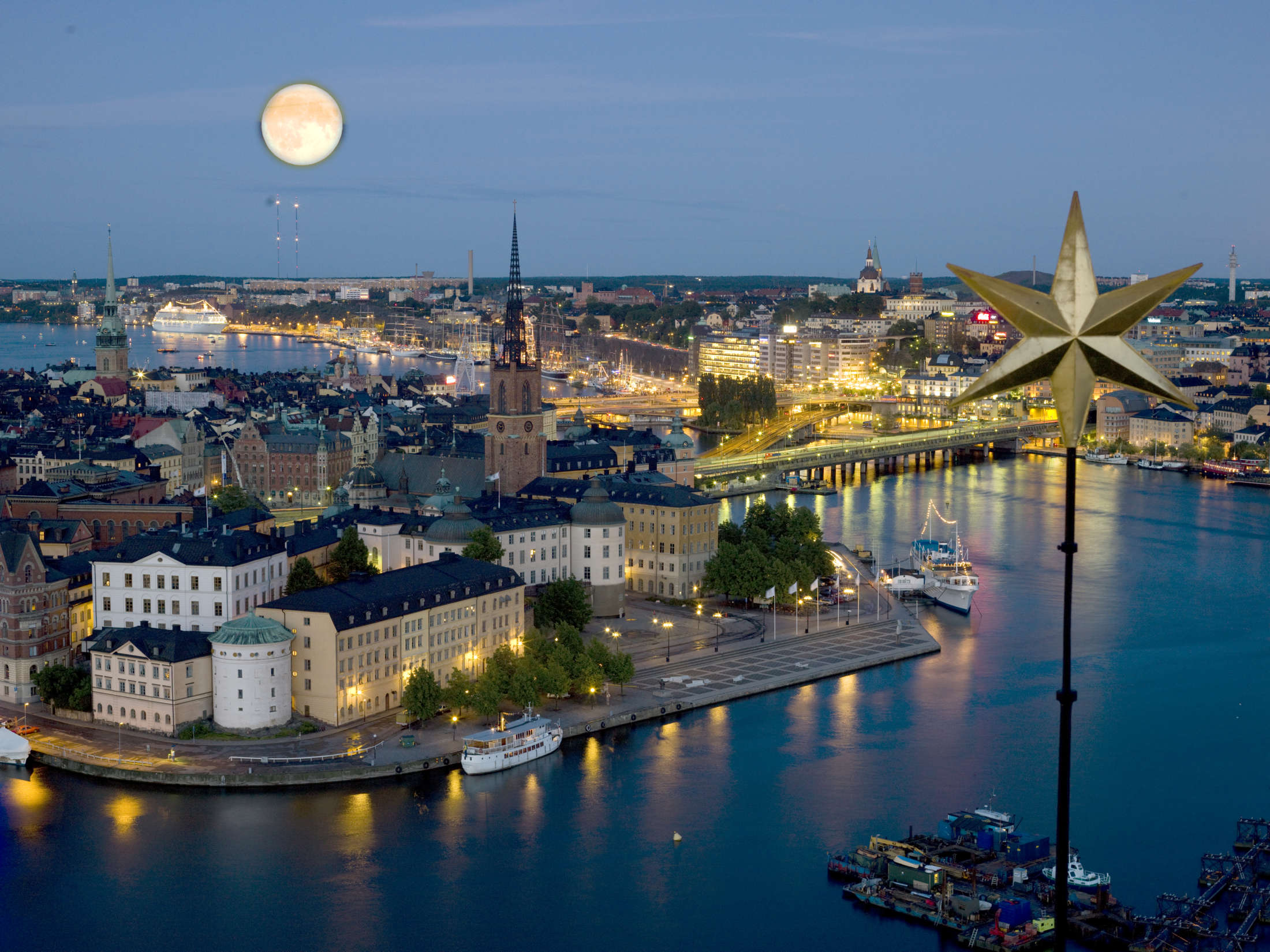 Protect yourself and your former employee by deregistering their permit.

Sometimes a new hire just doesn’t work out. Most of the time, when a new hire doesn’t quite fit, it results in a (fingers crossed) amicable separation. Often the new hire is sent on their way with a good reference and hopefully a new position somewhere else where they do fit. But what happens if that new hire has travelled halfway across the world to fill that gap in your company’s expertise? Even worse, what if they don’t come at all?

When dealing with workers from outside the EU/EEA and Switzerland, it is crucial for HR to remember that their work permit is connected to the company and their specific role for the first two years. It is, therefore, in part the company’s responsibility to notify the Migration Agency that the permit is either no longer connected to your company or if the employee has left Sweden.

In this post, we will look at three different scenarios where HR should be ready to act and deregister an employee’s permit. We will be focusing on de-registration during a trial period, project delays, and employee’s leaving Sweden.

Provanställning, or trial employment, is standard practice in Sweden and used by almost all Swedish employers. Generally, six months in length, the trial period is a way of ensuring that a new hire fits just right in your organisation before committing them long term.

But what happens if, unfortunately, you decide that your new hire isn’t the right fit, and your only solution is to part ways? This can be a delicate situation at the best of times, but particularly so when your new hire has just immigrated to a completely new country, perhaps with their family, leaving the comforts of home behind?

It is crucial that you deregister the permit from the date that termination of employment shall take effect. The date that the permit is “decoupled” from you as employer is important because the employee is, under Swedish law, granted a grace period of three months during which they are able to remain in Sweden and find new employment. Accordingly, that grace period will begin from the date of their previous employment termination. It will be easier for them to prove that to the Migration Agency, if anything runs afoul, if you have already provided that information to the Migration Agency in advance.

The above equally applies to the decision to terminate the employment of a new hire before they have started their position in Sweden. If that person has not yet begun their employment, though, they will not be able to exploit the 3-month grace period.

Santiago, an Argentinian national, accepted a position with a Swedish Fin-tech firm. His wife and three children travelled with him. During the first few months of his employment, it became clear that Santiago was not comfortable in the new environment. Equally, his employer was not satisfied that he “fit” into their group. After mutually agreeing to end his employment, Santiago was concerned that he’d have to move his family back to Argentina again, only months after moving to Sweden. His employer was able to inform him that he would have 3-months to find new employment here in Sweden before his work permit became invalid. Further, that the 3-month period would begin from the official date of termination. The employer submitted the request for de-registration on the last day of Santiago's employment. Santiago was able to find a new position with gaming company two months later and they submitted a new work permit application on his behalf.

Whether it is the creation of a cutting-edge secure payment system, or building a nuclear power plant, delays are a part of life. All projects, big or small, will encounter multiple unexpected and financially damaging delays. While delays are forecasted in project budgets, it is important to also think about how these delays might impact your employees and their work permits.

A holder of a Swedish work permit must begin their employment within four mouths of their proposed start date stated in their application. This principle is generally overlooked by employers and can have a significant impact on your employee’s future applications: in particular, it can lead to possible rejections at the extension and permanent residency stage.

A four-month delay on a multi-year project, though expensive, might not be unexpected. Keep in mind that the Migration Agency is now incredibly rigid when it comes to the “4-years in 7-years rule”, which is to say that an individual can only be granted a work permit for a maximum of 4 years within a total of 7-years. This means that once a person has filled their quota of 4 years, and have not fulfilled the requirements for permanent residence, they are required to leave Sweden and cannot apply for another work permit until the 7-year period has elapsed. If you have a candidate who is required for a multi-year project (and therefore requiring permanent residence in Sweden in order to continue working after that four-year period), it is crucial that you deregister their permit if there are any delays.

Aarushi is a payroll specialist who works for an international IT consultancy firm. Her employer has contracted out her services to a Swedish bank in order to help them develop a new enterprise payroll system. Aarushi has received a work permit that is valid for two years. Due to a money laundering scandal, the bank’s project has been delayed by at least one year. Her employer immediately deregisters her current permit, informing the Migration Agency in the delay of the project. Eight month later, Aarushi is selected to be sent on assignment to another Swedish bank on a different project. Since her work permit was deregistered, she is granted a further 2-year permit, and will be able to extend that for a further two years after that without affecting her right to apply for permanent residency.

Moving on: Employee moving back home

The final example is when one of your employees decides it’s time to go home. Whether it’s a hard decision or not, many foreign workers who move to Sweden don’t necessarily plan to stay in Sweden indefinitely.

When one of your employees decides to pick up sticks and move on to some new adventure, it is important that the employer (along with employee) inform the Migration Agency about their plans. This is most crucial if their permit has a significant period of validity left. Both the employer and employee should explain that they no longer intend to use their permit, as the employee is relocating to their home country. This example is also applicable when the employee is being sent on secondment or taking up a permanent position within the same company but in a different country. In such a case, the employer should detail the change in assignment to the Migration Agency. The employee should also provide their consent to the deregistration of their permit.

Colin, a Canadian national, has worked in Sweden for almost two and a half years. Though he enjoys his work, he pines for the Cascade mountains of British Columbia. His employer, an international company with offices all over the globe, has a position in Vancouver that Colin would be perfect for. Colin is put forward as the best candidate and accepts the new role. Colin, though, still has one and a half years’ worth of validity on his current Swedish work permit. So, along with his employer, Colin informs the Migration Agency that he does not intend to use the validity remaining on his current permit and will return to Canada. At the same time, his employer provides details regarding Colin’s transfer from the Swedish office to the Vancouver office.

Do you want to know more about how to deregister a Swedish work permit, or do you need help deregistering a permit?  Don’t hesitate to reach out to us at immigration@nimmersion.com.

Samuel Carey is Head of Knowledge for immigration with Nimmersion. For more information, you can reach Samuel at samuel@nimmersion.com.