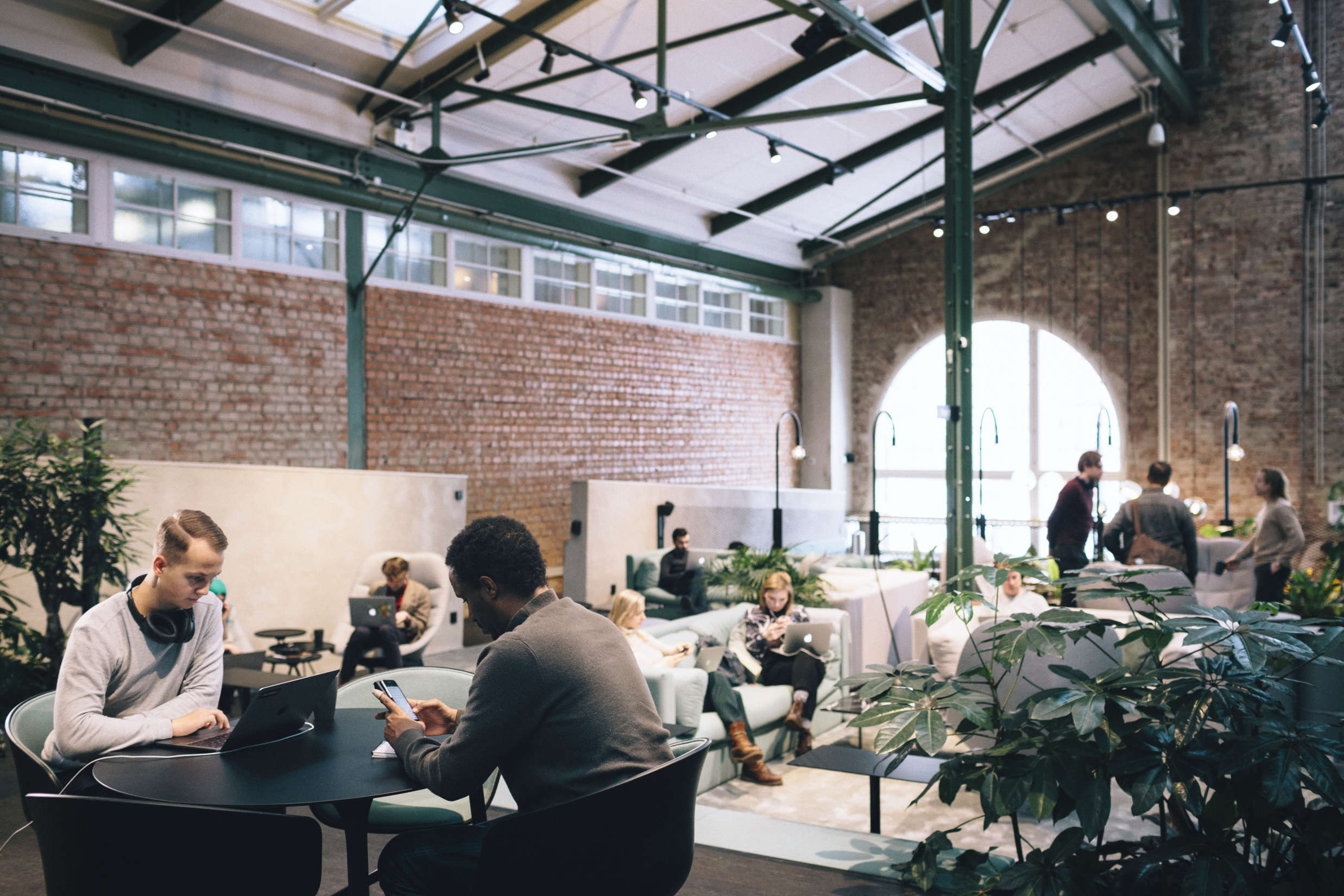 Having spent a couple of hours listening to The Joe Rogan podcast with Annie Jacobsen being interviewed, I see a parallel universe and it’s not an entirely comfortable feeling. After a nightmarish night, I decided to look at what happens in the world of global mobility when the system is broken and why people have stopped caring.

Around the world, the lawmakers create laws, policies, and procedures to protect their citizens, their own labor market and the country borders. At the same time, globalization requires cross border moves, visits, and short and long term work VISAs, not to mention the global nomads that travel the world with their laptops working wherever they lie down their hats.

Business VISAs, work permits, FCPA, and the Posted Workers Directive are the stumbling blocks for many and we see more and more examples of a race to the finish. Who will win, the governments or the corporations? Companies are sending people around the world without proper documentation when clear guidelines and swift processes are not in place.

Most countries require a work permit even for shorter visits of time if a person is conducting actual work. There are also lots of exceptions which makes this an ongoing conversation in the immigration and global mobility world.

How much risk are you willing to take and who is the actual risk taker? The company or the individual that is sent in on a tourist visa to work in another country?

Some countries are less than amused by companies that routinely send in workers on tourist visas because going through the formal protocol to stay compliant takes time and costs money. Instead, the companies sidestep the system and send staffers into locations and hope for the best. This is done even when they are well informed on the risks for the individual that can be detained, evicted or when the company is caught. By ignoring legal protocol, a company risks the entire operations both from a practical and media point of view. Hefty fines are also in place in many countries such as in India, China, and Thailand where the consequences are serious not least for the employee that has been sent, often without knowing the personal risk they are taking.

Over the years there have been many high profile cases of bribery and corruption used as a way to move the business forward. Such as some large companies bribe foreign governments and also corruptions cases in international business.

This article gives a recent recap of cases by the Securities and Exchange Commission in the USA.

Before having a presence and a company established in a country it’s hard to sponsor work permit applications, which is one common reason why companies take these enormous risks. It’s the hen and the egg, you can’t set up your operations without having the new country operations on the ground to do so. This is one situation where countries should facilitate foreign investment opportunities and while many countries have those kinds of Visas, many still don’t.

So why do companies take these risks? We have seen it all.

Startups that are so eager to get started and are focused on their contribution to the world that it supersedes any silly formality that instead can be ignored. The passion will not be tamed by laws and other timewasters.

Agile and fast-moving companies that survive due to the speed they are operating at, slow procedures at immigration offices around the world can’t be allowed to stop them and they are willing to take great risks in order to accomplish what they want.

Companies that come from low-risk countries, there’s no conflict or natural disasters or other things to take into consideration can be happy-go-lucky when going into other markets. HR that have had to do headcounts after earthquakes, ebola, terror attacks or cyclones know that working together with embassies and consulates is very helpful to keep the local workforce, business visitors and expats safe.

Smaller companies have a hard time keeping up with all the legislation in their own countries, never mind in another country. The advisors tend to be very expensive and often it doesn’t seem that they are contributing much. Until the problems emerge...

“We’ll cross that bridge when we get to it”. This means we’ll deal with that issue if and when it arises. This is based on legislation fatigue, there are so many inconvenient laws around the world and if we follow them all the only people in our office that is busy are sweating in the legal department.

A conglomerate has people all over Asia and Africa without having proper representation and risking the wellbeing of their employees. This has been done in spite of recommendations and advice by experts in multiple countries and yet it happens. They operate on a “damage control basis” instead of “doing it right the first time” basis.

So what do we think as legal experts in Sweden?

While we fully understand the frustrations at companies that are being slowed down by seemingly unnecessary administration, we are still in the risk avoidance corner.

There are ways to avoid these risky situations where both lives and company success is put on the line.

Looking at the emergency rooms and intensive care units, the same professionals deliver the care, but at a different pace. Government agencies can do that too without compromising on the agreed values of the country.