What does the Term Family Mean To the Swedish Migration Agency? 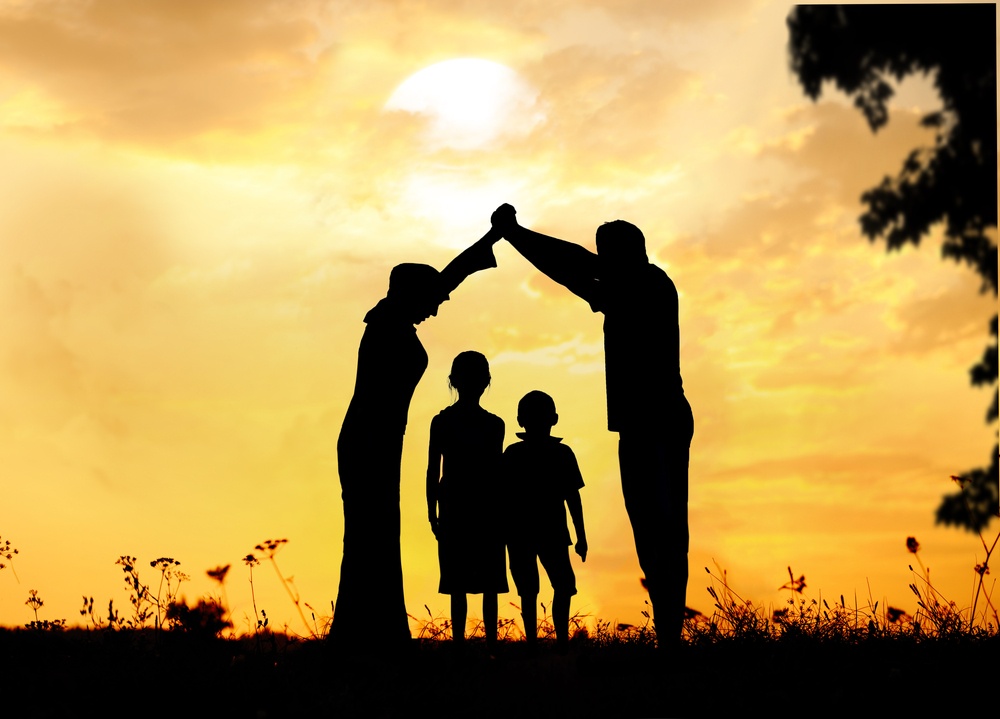 In Sweden, we have a somewhat unusual view of who is considered a family member of a relocating employee. This matters because, as the Swedish Migration Agency explains: " If you are a citizen of a non-EU country and are a family member of a person who has a work permit, you can get a residence permit for the same period. If the permit is for more than six months, you can also get a work permit."

While it is customary in many places globally to have a mother or an in-law living with you as part of the family, that is not considered a family relation in Sweden.

Swedes frequently co-habitat and even have children together without marrying.  We are more generous than other destinations that will not allow unmarried partners to move as a dependent, but the burden of proof needs to be there and a fair amount of documentation is required.

To Marry or Not

I spoke to someone last spring and he told me that he wanted his long-term girlfriend to come along and after going through the options he called me the next day and said “you can open up the champagne, we are getting married." We have married many people with the help of the migration board, which is the silver lining of our job as immigration experts. 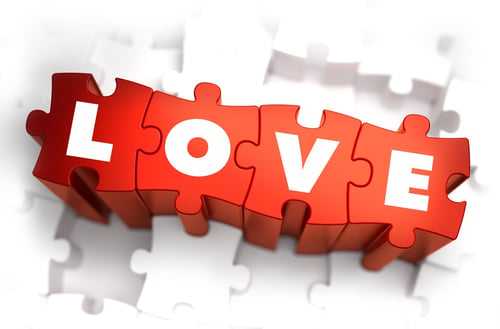 Sweden is relaxed about non-married couples and also same sex couples, as long as they are married they will be acknowledged as married.

Where the migration board is very stringent is with Swedes who have married abroad to a non-Swede.  This takes careful planning and preparations well in advance in order to avoid painful separations for months on end. There are steps to take to avoid this unhappiness upon homecoming.

If you’re planning to bring foreign talent to Sweden, navigating an unfamiliar culture and immigration process can slow you down. Thankfully, Nimmersion’s Immigration Guide to Bringing Foreign Talent to Sweden is here to help. Let’s get your new talent down to business.

Contact us for more information on life and love in the immigration world.