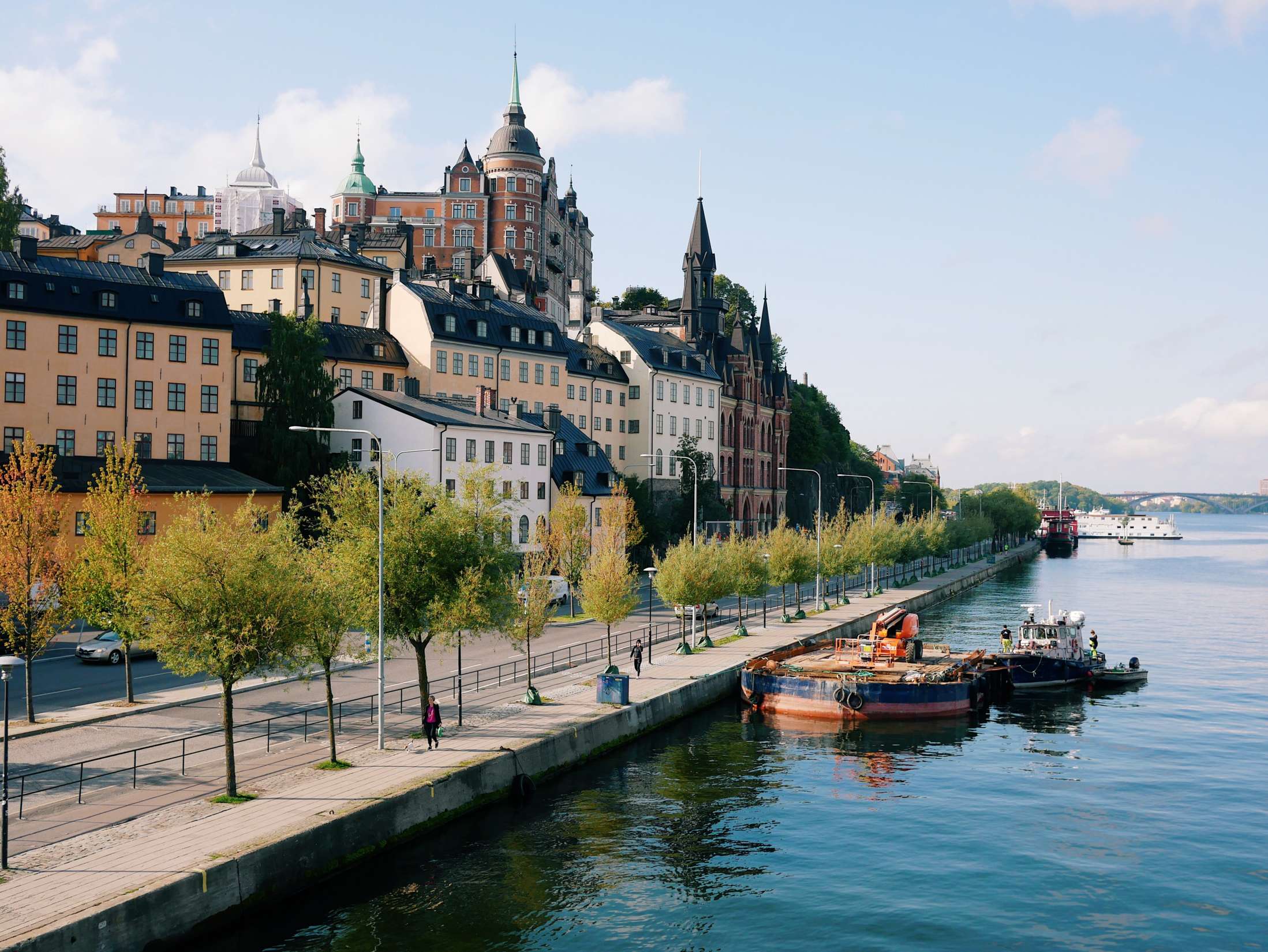 We are all too aware of how hard it is for companies to recruit and have people come to live in Stockholm, and the rest of Sweden, due to the housing shortage. It’s a real roadblock for business and growth when there is a talent gap in Sweden. Bringing in staff from other countries is a whole other ballgame than finding people straight out of the local university or from the other competitor companies. While Swedes also have a hard time finding affordable housing, it’s not the concern of the employer to the same degree as it inevitably becomes when recruiting talent from other countries, or even outside the region your company operates.

In a location like Sweden that is characterized by limited housing along with expensive rents, at least in relation to disposable income after high taxes, sharing an apartment or house can seem like a really good idea. In many countries shared housing is common, at least during the university years and some years thereafter if wanting to live in high rent districts. Apartment shares have not been common practice in Sweden.

The Swedish rental law is the ONLY fully binding law that we have, all other contracts can be negotiated between the parties, but a rental contract can’t be. In fact, you can rent out or rent a place here without having a lease at all, although you don’t want to think about the endless discussion or consequences that can come as a result of a riskier yet more relaxed way of doing things.

Moving can be expensive and while most companies will provide assistance with settling in and finding housing and boost their newcomer’s with a relocation allowance, it can still be a financial burden that can’t be handled by the individual. Hence, people are looking for solutions to be able to live and lower their housing costs. This is, of course, more common in the metropolitan areas.

Before venturing into the desired share there are some things that can be good to know.

*When a retailer opened up in Sweden many years ago the managers were all young women and it was a big concern for the HR and the management across the ocean to keep them safe when they were getting to and from work at off-peak hours. They opted to raise housing allowances to keep them safe.

*So why would landlords not want to rent out their property to two colleagues? Real estate prices have soared in Sweden since 1991… so anyone that owns an apartment/house or has a council flat (hyresrätt) has something very valuable. They have solved their living situations and many property owners would never be able to buy or get a mortgage for that same property today with the strict financing rules. Hence, they will not take any risks and many also know that they are in a position of power from a negotiation perspective. They have a good market position and they will most often use it to the fullest demanding a corporate lease and the highest bidder will get the property.

**Another scenario that we have seen are expats finding each other in Facebook groups and wanting to share, then one company signs the lease which can cause unwanted discussions and friction between HR in different companies. If it’s hard to mediate between employees it’s not easier when one party is someone that may not be too interested in talking to you at all.

The Swedish housing market is hard, companies are again out complaining in media that it hinders growth and after 24 years in this industry I don’t get hopeful when I hear politicians speak of what they will do to improve the situation.

We can't change reality, but we can change how we deal with it and swimming downstream is always better. To read up on the market and best practice we have written several blogs on the topic that you can find here:

How to Retain Expat Staff with a Simple Signature

If you are planning on sending employees to Sweden, you can learn loads of useful information from our Guide to Bringing Foreign Talent to Sweden.