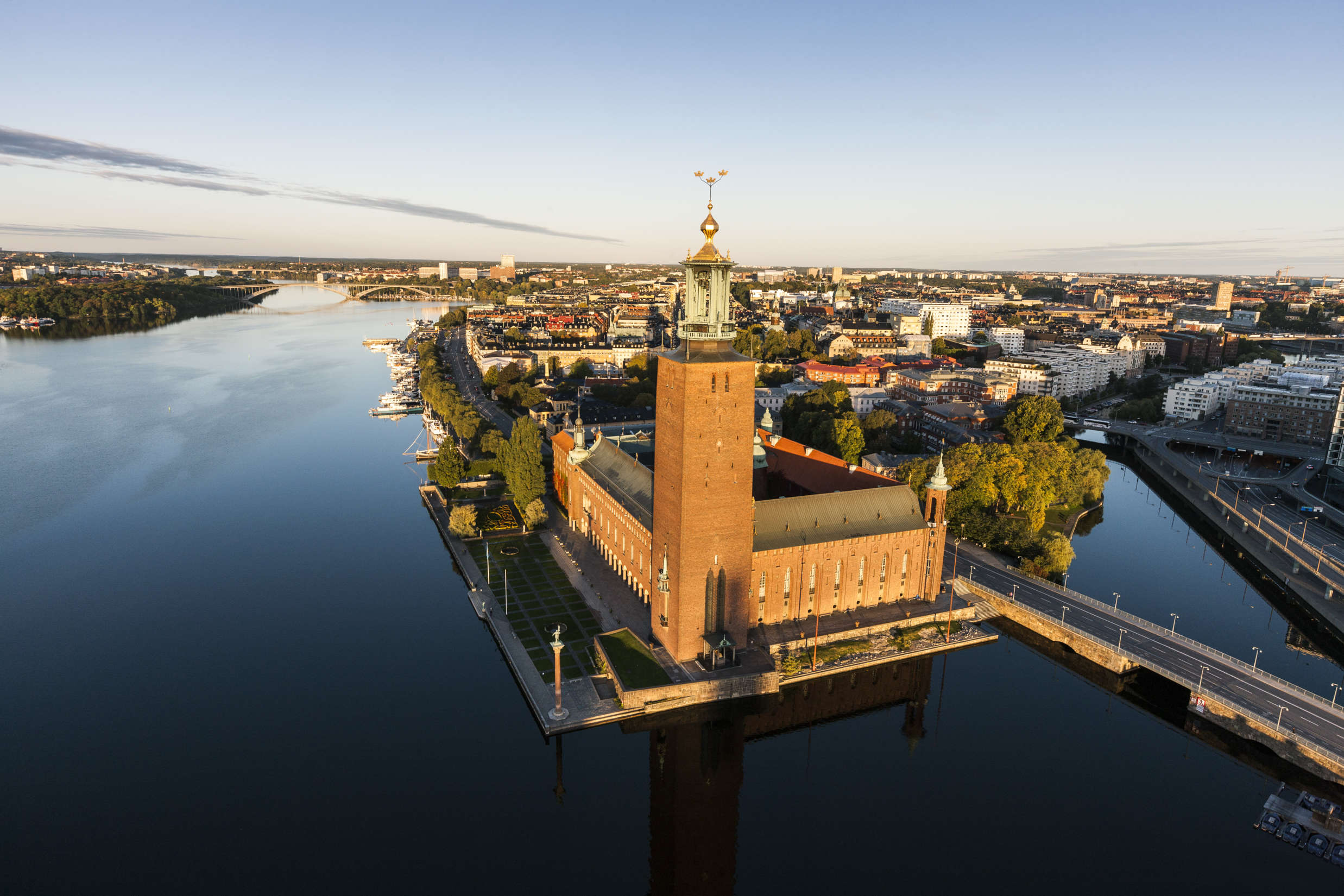 The unions have traditionally been very strong in Sweden and they still play a role today as a a referral body when it comes to the terms of employment in Sweden. Immigration specialists will all recognize the commonly used term “Labor Market Test” which normally means that the EU countries ensure that sufficient measures have been taken to fill the position with an EU national before offering the job to a third-country national.

This is in line with a long tradition and since 1919, the labor unions have been instrumental in allowing foreign workers to enter Sweden. The law has been rewritten many times and surges of refugees have happened after WW2, Hungary 1956, the Balkan crisis and again in 2015. In 1947,  Sweden's fast-growing industries needed labor and recruitments were done in Italy, Hungary, and Austria. Later the Netherlands, Belgium, and Germany were targeted for the sourcing of labor.

History also shows a wish by the Swedish government to harmonize practices first in 1968 with the Nordic countries, and later within the European Union in order to have the same offer.

Since 2008, Sweden has moved from having a labor authority to deem whether a skill/role was in shortage, so the companies that recruit may make that judgment call themselves. Hence, it is possible to recruit third-country nationals even when there is no shortage yet the person can be a good fit for the company.

To comply, a company must first offer jobs within the EU job market portal and the advertising of the position meets a ten-day requirement.

Several European countries have made exceptions to this requirement of advertising the positions such as the Netherlands and Ireland for certain categories (IT) while Finland recently removed it for workers that are already in the country working and that want to change roles. Their objective is to improve labor mobility and of course to reduce the administrative burden for companies, individuals and government authorities. The same opportunity is less open in Sweden and was already discussed in 1968 that it should be eased so there is better professional mobility for third-country nationals too.

STEP BY STEP GUIDE TO AN OFFER OF EMPLOYMENT

A clear job description needs to be made and the job should be advertised on the official Eures website.

Many companies offer multiple jobs with the same job description and the same advertisement can be used for a number of Offer of Employments.

The advertisement must have been posted less than 6 months ago.

The Migration agency does not ask for proof of screening candidates.

2. Offer of Employment can be created (OOE)

The Advertisement ID and the timing of publication can be added to the Offer of Employment which describes the employment terms.

The salary and four mandatory insurances are required to provide employment terms are on par with the collective agreement with the unions. The unions have the statistics and companies must give a union the opportunity to qualify the terms regardless of whether they are members of a union or not.

There is no minimum wage in Sweden which is one of the reasons the Union Opinion is a good referral to get some feedback on the conditions. If the union denies the offer due to the salary being too low, they will often give an indication on what level would be acceptable.

All foreign workers must be covered by the union standard insurances,

While these can’t be signed up for before the person has started working, there should be a list of clear intentions at the first application on which insurance companies to work with and when it’s time for the renewal proof will be provided to show that the actual terms were met.

As per the 5 kap. 7 a § UtlF in the law, the union shall have the right to qualify the terms of employment before an application is filed and approved. The Migration Agency seeks this guidance as the unions have the statistics for trades, etc. That said, some unions will only qualify the terms if the company that provides the job opportunity is connected to them by membership.

Many unions have excellent customer service and they quickly and professionally turn around the offers and also let the company know whether an adjustment to the salary terms is in order. They will do this for member and non-member companies alike.

The Migration Agency will approve permits even when the union has refrained from commenting which is common by some of the larger unions.

The unions shall turn around the OOEs in 10 days, but most do it far faster so we typically know what timelines to expect.

What is the purpose of the qualifications, etc. by the union and Migration Agency?

It can be summed up in four parts; maintain order on the Swedish labor market with legalization, salary levels, and labor law. It is also to make sure that foreigner workers are treated fairly and to maintain some control of the companies that hire and they need to show proof that they are reliable employers that will provide reasonable working conditions.

The Union opinion is pretty unusual in international immigration so we get many questions on this, to carry it out is precise, and it adds approximately 20 days to the application processing when we wait for the advertisement to be published for 10 days and then the unions processing time of approx. 10 days. We have good relations with the unions and find the process straightforward.

If you’re planning to bring foreign talent to Sweden, navigating an unfamiliar culture and immigration process can slow you down. Thankfully, Nimmersion’s Immigration Guide to Bringing Foreign Talent to Sweden is here to help. Let’s get your new talent down to business.