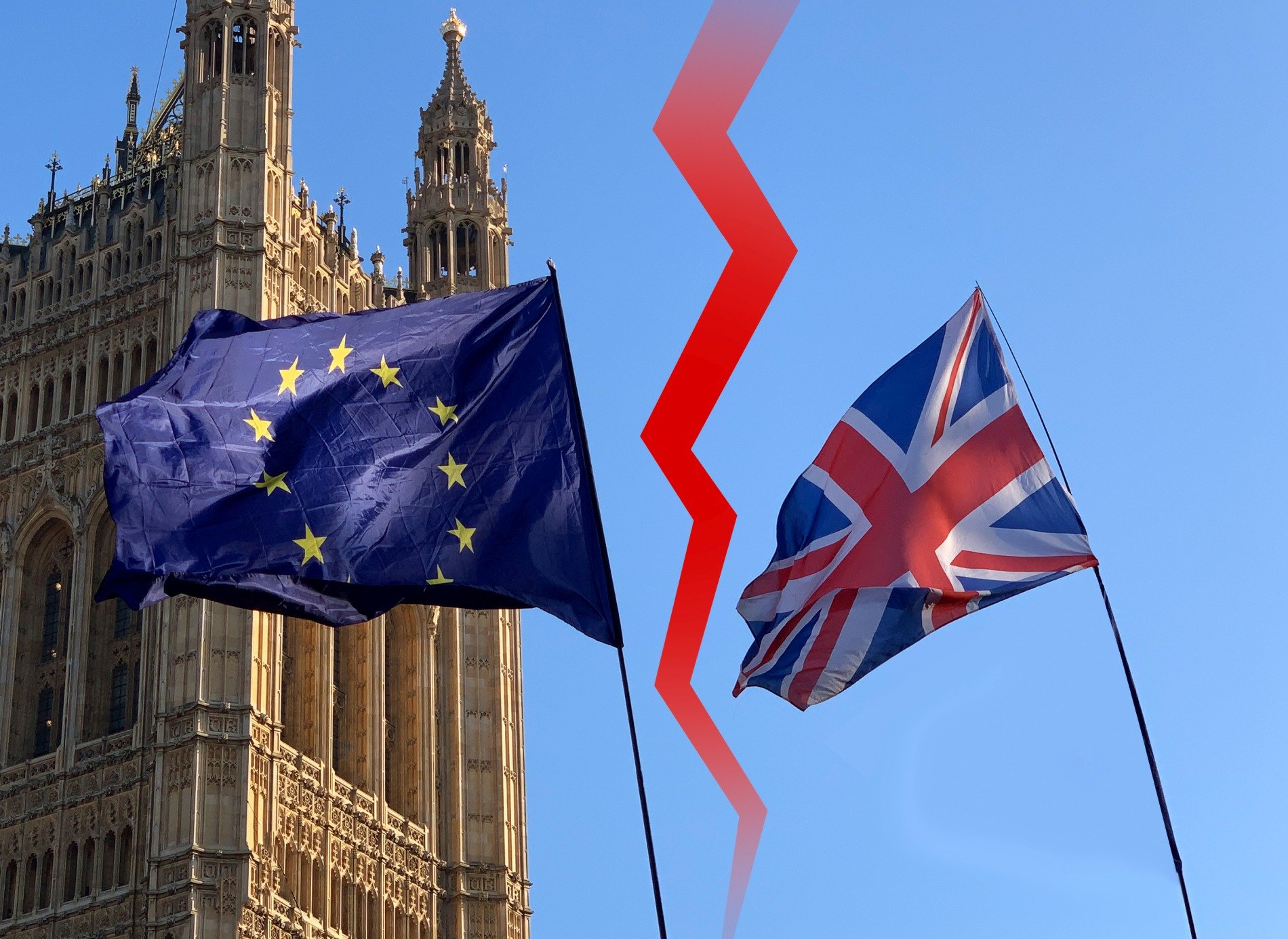 Understandably Europeans and mostly UK nationals are eagerly awaiting clarity on what will actually happen on October 31st, and if something happens, what will it be?

The British Embassy in Sweden has been very proactive with information and on Monday the 7th of October, 2019 the British embassy organized a “Brexit townhall” meeting with the participation of the main governmental authorities in Sweden. The aim of the meeting was to inform on the steps the Swedish Government is taking to preserve the rights of British nationals in Sweden, in the case of a hard Brexit.

Several Swedish authorities had representatives present. This included the Ministry of Justice, the Tax Agency, the Prime Minister’s office, the Migration Agency, and the Social Welfare insurance office. There will be far more stakeholders going forward, and the effects far-reaching at a later stage.

This evening the stakeholders mainly concentrated on a Hard Brexit scenario while emphasizing that adequate measures will be enforced only as a final decision has been reached on the matter. At this point in time, there are still many unknowns for all parties.

What is clear is the intent of the current British Government to leave with or without a deal with the European Union on October 31st.

Besides the EU level negotiations talks ongoing the Swedish government has recently informed that it is working on a proposal in order to prioritize the situation of British Nationals in the country already.

The Swedish government has in place a short term proposal and is working on a long term proposal on the situation of a Hard Brexit,

There is already a government proposal for a 1 year grace period for all British nationals registered in the country at the time of a hard Brexit.

The Swedish Government is working on a long term proposal, which is planned to enter into force on January 1st, 2020.

Just like the grace period proposal, this only takes into consideration cases of British nationals already with the right of residence at the moment of a hard Brexit.

More will be communicated in December 2019.

Nimmersion is monitoring the Brexit developments closely, and while nothing is decided yet, we are preparing to be able to help our clients as soon as clarity has been reached.

For FAQs Immigration please download and feel free to email queries to Immigration@nimmersion.com