Immigration: What Countries are Doing to Fill Skills Gaps Globally 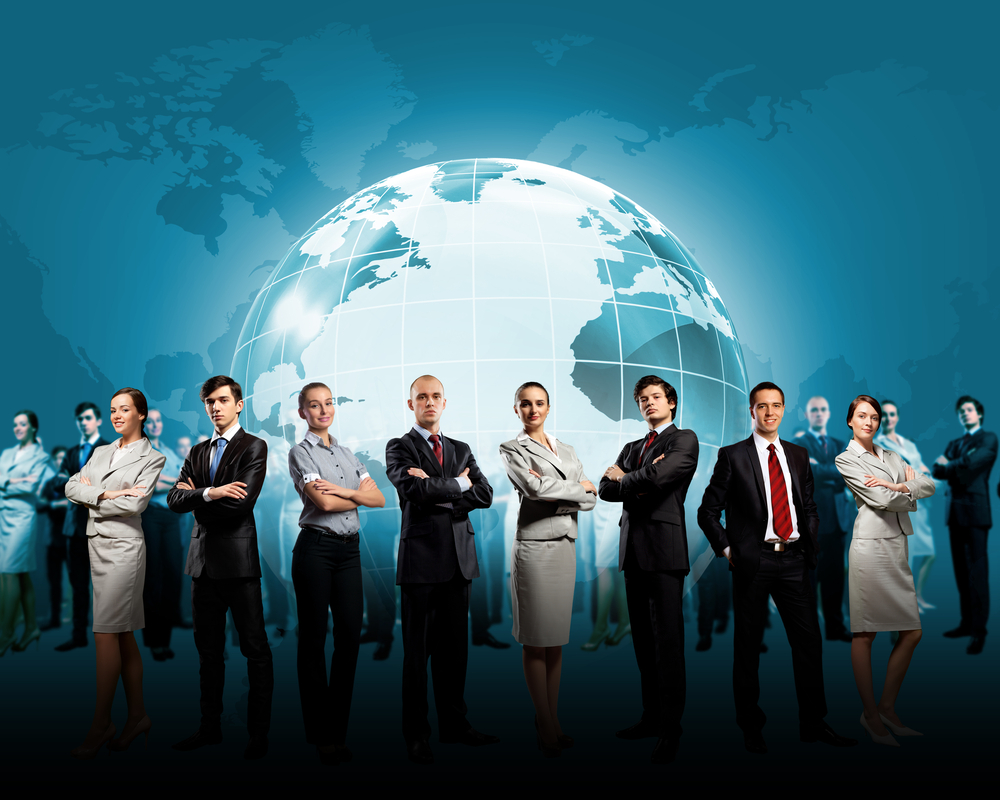 Ireland’s ability to attract and retain FDI (foreign direct investment) has improved greatly in the last 25 years. Ireland committed, years ago to, invest in education and training for students and employees, upgrade infrastructure in their cities, and cooperate with government to make immigration and policy-making upgrades that attract businesses and startups. Irish nationals are among the richest in the world now, ahead of the Swiss and Luxemburgians.

Most recently, in April of 2019, Ireland implemented immigration changes that encourage more outsourcing for talent to fill skills gaps within the country:

Ireland now allows spouses of highly skilled immigrants to have full access to the Irish job market without needing a separate employment permit. This is a plus for families who are dual earners and seasoned workers  will be more enticed to go to a country where their spouse will also be able to work without going through a lot of red tape.

Lastly, Irish immigration policies make it easier than most for their nationals to bring foreign spouses back home without delays.

Denmark is working to improve and streamline their skilled worker immigration policies. For example, Denmark passed 3 different Immigration Acts that make it easier for companies to hire foreigners, and for foreigners to work in Denmark.

Denmark has a yearly forum for HR and Mobility companies where immigration topics can be discussed with government employees. HR and Mobility have a direct contact with immigration authorities which makes communication streamlined and questions, challenges and confusions can be addressed easily and effectively.

Denmark uses a visa system with a Positive List Scheme and a Pay Limit Scheme. The Positive List is a list of occupations in Denmark of the occupations where there is a lack of skilled workers. A new list , with additional occupations, just came out in July and is valid until December 2019. If a person has skills for any of these occupations they can obtain a work and residence permit in very little time.

Germany is another country looking to fill skills gaps. They have created business immigration policies that foster growth by having less regulatory requirements and high approval rates for skilled foreign nationals. They also support international students who want to stay in Germany and help high skilled workers obtain permanent residence.

“Germany issued 20% more degrees in 2018 than in 2017 and are eliminating restrictions so that anyone who has completed a recognized degree course or training, and has signed an employment contract can be allowed to fill a position in Germany. They are, however, reserving the right to reintroduce the procedure to protect local workers. “

Workers will soon be allowed to come to Germany for 6 months to look for a job on a Job Seeker Permit.

Some of the jobs most needed in Germany are nurses, doctors, senior care, engineers, natural scientists (biologists, physicists and chemists), engineers, IT specialists, other senior personnel and academics. The need for skilled workers to fill the vacancies in home care and hospitals in Germany is great. German administrators have sent representatives to Mexico, Kosovo and the Phillipines to recruit to fill their healthcare skills gaps needs. The assimilation of foreign workers in German hospitals has had its own challenges and supports are being set up to handle the differences in training, education, language barriers, and more.

Japan’s population is aging and shrinking so they are implementing changes in their immigration policies which make it easier for foreigners to come to Japan to live and work. They are expecting large increases in foreign workers over the next 5 years. With more influx of skilled foreigners, Japan is also promoting and supporting more government run cultural readiness support for newcomers and formal offerings of Japanese language classes. The big cities are becoming more culturally diverse than ever before. “In 2018, 1 out of 8 young people turning 20 in Tokyo wasn't born in Japan.” In recent years, Japan set up fast-track permanent residency for skilled workers and revised laws that expanded the opportunities for blue collar workers to come and work in Japan.

Most recently they have added new visa status categories which further promote immigration to Japan.

1st visa status category: Foreigners who have certain levels of knowledge or experience pertinent to specific industries. These foreigners can stay in Japan for up to five years but are not allowed to bring family members. Applicants for this category need to pass tests for skills and Japanese-language ability.

2nd visa status category: Foreigners who have expert knowledge and skills for specific industries. These people will be able to get their visas renewed to extend their stay, and can be accompanied by family members. But the granting of this status is being postponed until fiscal year 2021.

New Zealand is streamlining the process for temporary visas in order to help certain industries, such as horticulture, as they are facing worker shortages in planting and harvesting times.

Starting in mid-2020, New Zealand will simplify the way they classify jobs. They will be stated as low- or high-paying based on whether they are paid above or below the median New Zealand wage. Previously it was determined by a combination of the ANZSCO classification (which is the Australian and New Zealand classification of occupations), and pay. Later in 2020 there will be more changes and streamlining in order to assist migrant workers needed in other fields such as residential care and meat processing.

The UK has also announced changes to their immigration rules that should support foreign recruitment by shortening the length of time and energy it will take to hire a foreigner. May 2019, the Migration Advisory Committee (MAC) published its review of the UK shortage occupation list (known as SOL). Changes to immigration practices to the UK can be expected to change after Brexit.

Among these are the following:

They have added more occupations to their Tier 2 Shortage list (SOL). Some of the occupations added are vets, architects, web designers, psychologists, biological scientists and more. UK companies will be allowed to recruit non-EEA migrants without having to advertise and offer the positions to locals first. This is in an effort to acquire the best talent from around the world to fill their skills gaps.

Tier 4 international students for 2020/2021 will be able to stay in the UK for 2 years beyond completing their course. It is believed that they will be issued a 2 year post study work visa without needing a job offer or an employer sponsor. This is in contrast to previously students only having 4 months to change their visa category.

Rules referring to hiring someone in the digital technology field will be relaxed.

Ph.D. level occupations will be exempt from the annual monthly restricted CoS limit.

Australia is looking to fill the skills gaps in particular locations throughout Australia, specifically regional areas. They have signed 2 agreements called the Designated Area Migration Agreements which are named The Northern Territory and the Great Southern Coast of Victoria. These agreements offer permanent residency to semi-skilled workers with limited English as a way to address their labor needs.

They have also made some key changes in their point system which should make it easier waiting to apply for an Australian visa and added a new Parent visa which has features such as no balance of family test requirement.

Finland recently changed the procedure for work permit holders who want to change jobs. No new application is needed in such instances to allow professional upward mobility also to include foreign workers.