Foreign Talent Work Visas were at a record high in 2018 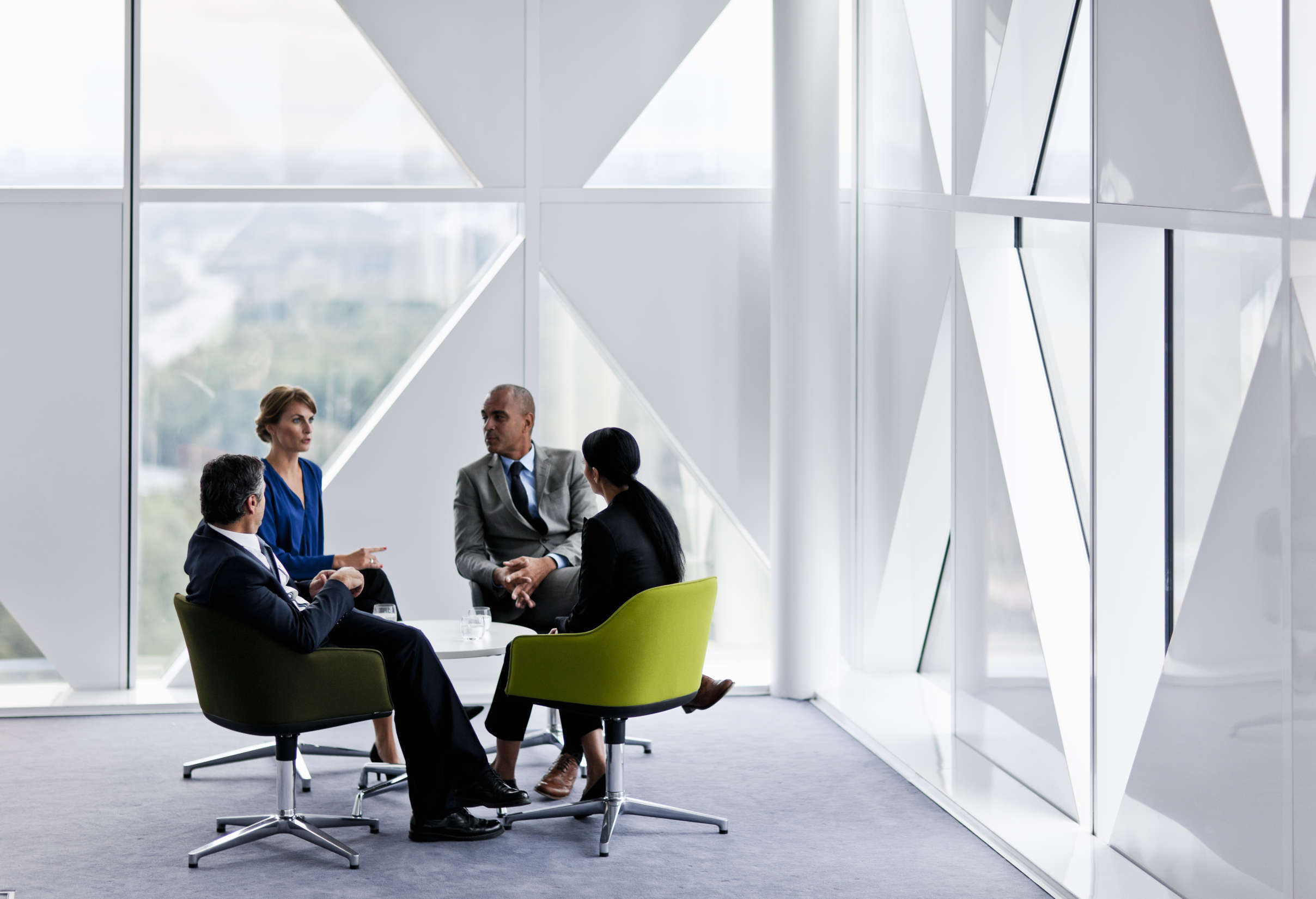 Swedish companies are screaming for talent and many new employees have to be found outside of Sweden, and even Europe. In 2018 the numbers came to an all-time high with 21 000 people moving to Sweden to help Swedish companies thrive in addition to the 10 000 people that renewed their permit for a second or permanent term. Many of these talents are digital and software experts that help companies grow. In 2018, 80% of companies said that not finding talent hindered or stopped their growth. It may be worth mentioning that the list of positions and talents is increasingly getting longer, it’s not just IT and software engineers, but also chefs, midwives, teachers, flooring specialist, and carpenters.

Since 2008, when the government met the needs of local businesses and created a less cumbersome immigration procedure, the numbers have averaged around         15 000 persons per annum rather than the expected 40 000. In 2018 a significant increase happened, possibly after having had lengthy application times in 2015-2017 so that talent couldn’t wait for a permit and business opted to either move their operations to other countries or they simply couldn’t grow as much as the market would have allowed.

Why does Sweden need so many workers?

There are many reasons, a major one is the demographics in Sweden and many other countries nearby. An aging population is one of the reasons it’s anticipated that over half of new jobs that need to be filled are within the medical and elderly care field along with education. The other obvious one is the digitization and the lack of qualified engineers and mathematicians. While the discussions are ongoing at the University and government level it will take a while to meet the demand of the companies for those skills as they are not only scarce in Sweden but also around Europe. There is a mismatch of skills available and skills needed in the 21st century and educational institutions are not yet geared to educate people at the same rate that the companies need them.

While in the 50s and 60s a majority of foreign talent came from the other Nordic countries as well as Italy, Austria and Germany we now have to seek talent from more faraway places. The Eastern European countries have long had talent that has moved to Sweden triggered by higher salaries; however, their economies are catching up and the pay gap is not as much of a motivating factor as it has been in the past. This lowers the urge to move to Sweden. Some hope that after Brexit fewer will move to the UK,  and Sweden may benefit from that. The UK Minister who adamantly said, “ our doors are open to the best and the brightest” will probably still be able to entice just that.

Most companies who recruit outside of Sweden and Europe are larger entities and have clear recruitment strategies and extensive networks from having operations in many countries. Small and medium-sized companies recruit fewer foreigners and it is clear that companies who have a foreign founder with a wider network can utilize it when looking for talent. The financial gains are documented as big when companies are able to get talent outside Sweden. It enables growth and creates local work opportunities as well.

Nimmersion has for many years assisted small and medium-sized companies and has seen first hand the exponential growth many of these companies can achieve. We see that specialists are the most common group to come to Sweden today, while generalists and managers were more common twenty+ years ago.  Getting employees on the ground safely and timely is challenging, yet it can be done.

Given the dire need for foreign talent, it’s disheartening to see that the Migration Agency has made half the ruling of last years and that the application periods are getting longer again. This is especially difficult for companies that at without getting specialists like Nimmersion as help since the application periods exceed the time talent is willing to wait for a new job. Smaller companies where the numbers aren’t high can’t make use of the fast track without engaging a specialist firm to help them and often they don’t know that we exist.

Currently, there is a major meetup with companies, organizations, politicians, and lobbyists.  We follow the workforce and immigration questions closely and apparently we should look forward to 2021 as the timelines are expected to get longer again.  We have just recovered from the last slump and would love to see a government that is working closely with the industries, inventors, and trades who can help Sweden to flourish.